Divine Ikubor popularly known by his stage name as Rema is a fast rising Nigerian hip hop rapper, Afro beats singer, songwriter, stage performer, recording artist and a model. He is currently signed to Mavin Record’s by Don Jazzy. He was born in 2001 in Benin City, Edo State in the south southern part of Nigeria. He is currently 18 years old. He is very handsome, gifted, skillful, creative and talented.

Rema whose real name is Divine Ikubor grew up in Benin City, Edo State into a Christian family, where he completed both his primary and secondary school education and obtained both his First School Leaving Certificate and West African Senior School Certificate.

Rema lived his early life in Benin City rapping in local churches and schools at a very tender age. Rema while still in school moved on to create his own live band and not so long until he was discovered by D’Prince who is currently the Chief Executive Officier of Jonzingworld Record and also the immediate younger brother to Nigerian billionaire artiste and producer Don Jazzy, who is currently the Chief Executive Officer (CEO) of Mavin Records. 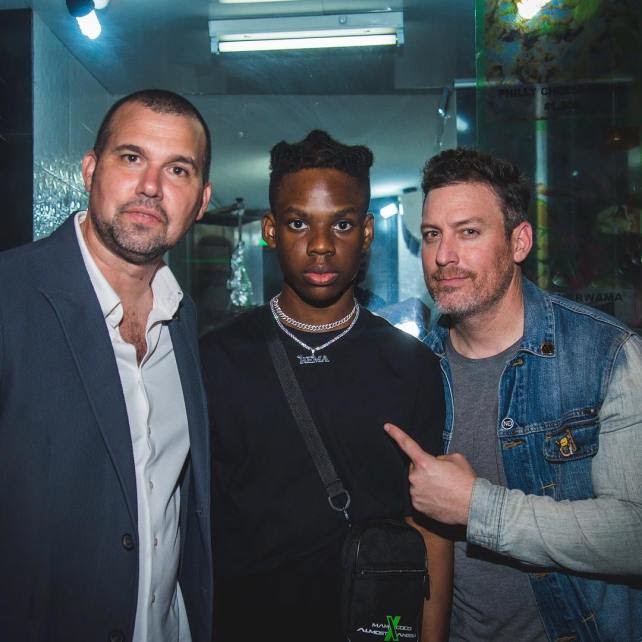 According to the words of D’Prince; “When I first heard Rema’s work I knew this was an artist I wanted the entire world to listen to. His talent and artistry are so far beyond his years.”

D’Prince moves to discover more artists alongside Mavin Global. D’Prince also stated that this will be people with exceptional talents like Rema. D’Prince was the one that introduced Rema to Don Jazzy and had him signed a contract record deal with Mavin Records and Jonzingworld Record in late 2018.

According to the words of Mavin Records boss Don Jazzy; “Rema is a formidable young artist. With his skill and versatility, he has a unique place in the future of Afro beats. At the same time, we are excited to launch our first imprint deal with Jonzing World” Don Jazzy revealed this during a press briefing. 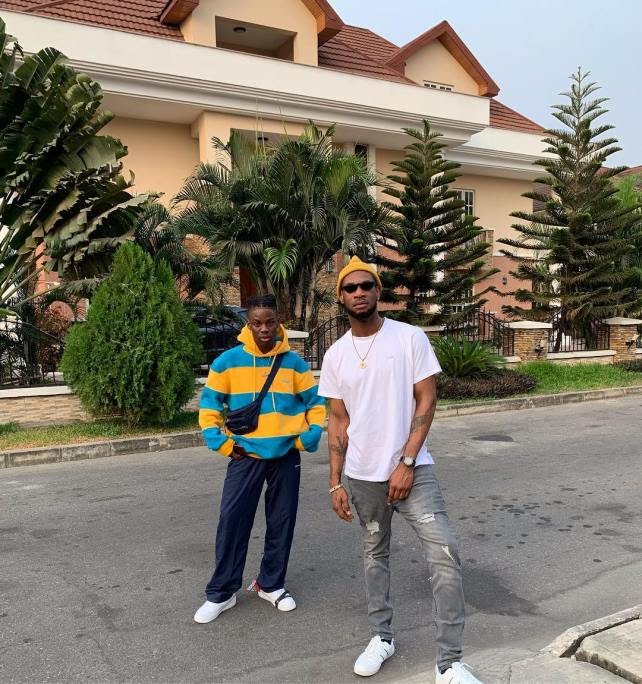 According to Don Jazzy; “The model will expand the number of ways the Mavin platform can support artists and entrepreneurship in Africa to grow together at home and internationally” he stated. 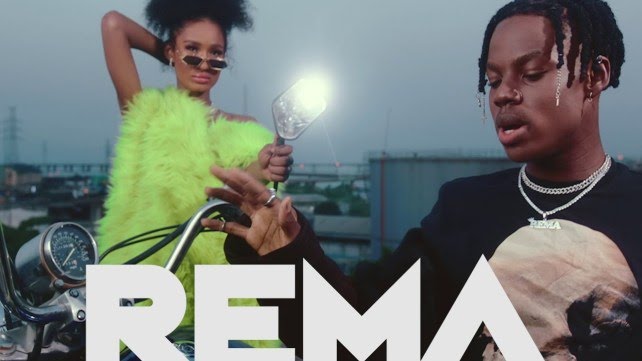 Rema is currently one of the richest and most influential artist in Nigeria with an estimated net worth of $500,000.

Website Services
We can create a Blog/website, well optimized for you or for your business, company, and organization.
⇒Contact Us Now


Love FRESHLOADED Template?
Mobile and SEO Friendly with Free placement of ad codes. Costs($10) only! Get it Today!!
⇒Contact Us Now


Change From Blogspot To .Com
Plus Free Custom Email, Costs ($15). Works Within 24hrs . Get Yours Today!
⇒Contact Us Now

Rema Biography and Net Worth

Media and fight against corruption

Ondo warns against opening of schools

[VIDEO] EBUKSON “NO BE BABALAWO”

Olakira ft. Davido – In My Maserati (Remix) Nigeria singer olakira comes up with the remix of is trending song tittle in my [Read more…]