Arsenal opening bid on the Brazil International was rejected as it fell below the team’s valuation of the player.

Although the Leed player is not expected to sign a new deal with the team but the team is not under any pressure to sell him off as he is still have 2 years more on his contract.

The Brazil International joined the team in October 2020 from France Ligue side Rennes on a four years contract. In his first season with the team, Raphinha scored 9 goals and made 8 assists out of his 29 Premiership games, while he contributed 11 goals and 3 assists out of his 35 Premier league games in last season.

A quick action is expected of Arsenal as Barcelona FC is also said to be showing interest in Raphinha. 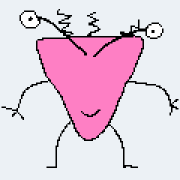